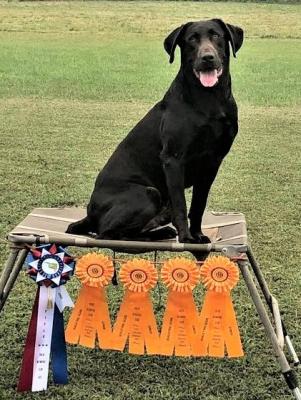 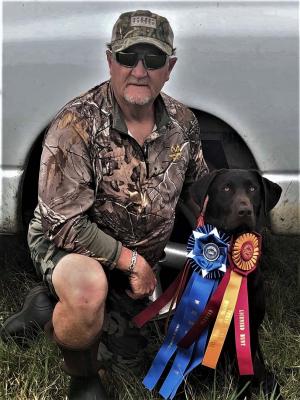 Another nice pick of Jeter and his owner - Jeter is now in Prof. Field Training working towards his HR title. 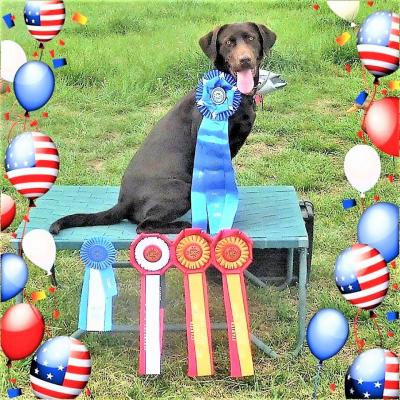 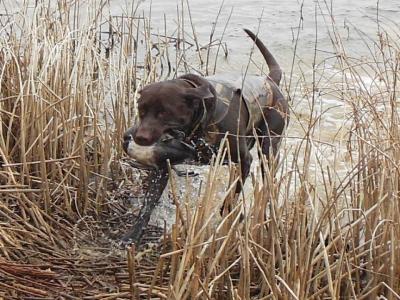 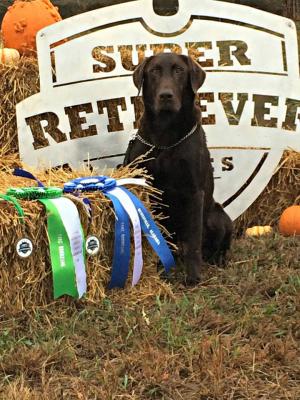 Jeter's 5 Generation Pedigree:https://huntinglabpedigree.com/extpedigree.asp?id=128937Jeter has 64 of the 125 Nat'l Retriever Field TrialHall of Famers in his pedigree.

Jeter's Grand Sire earned the Prestigious Title
of "2018 Chocolate Lab of the Year!!

Jeter's Grand Sire was inducted into the Master National
Hall of Fame in the Fall of 2015.Â  He has been smahing
National Records for years now and named the
2018 Chocolate Lab of the Year.Â

He is the only Chocolate Lab to earn the title of
SRS Amateur Crown Champion with 6 Super
Retriever Series Amateur Championships.
A record that wonât likely be broken
anytime soon.