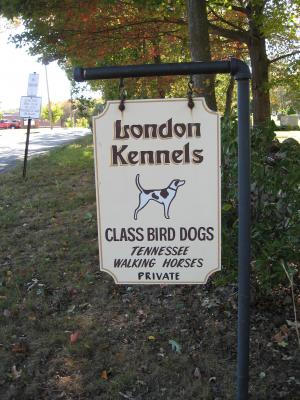 London Kennels has been training pointing dogs, flushing dogs andÂ retrieving dogsÂ for over 40 years.
We pride ourselves on a fast turn around because we have the ability to use a great number of birds over each dog.Â  The time in most cases would be 4-6 weeks depending on the particular dog.
Because of our successful training program, we feel there is no better service in the Northeast.Â  The dogs are worked on pheasants, huns, chukars, and Bob White Quail for field workÂ and ducks for water work.
We periodically have started dogs and finished dogs for sale.
We have several breeding studs available.Â  We are very discriminate breeders resulting in high quality pups.
Â
Â 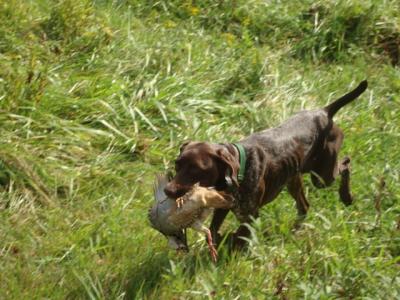 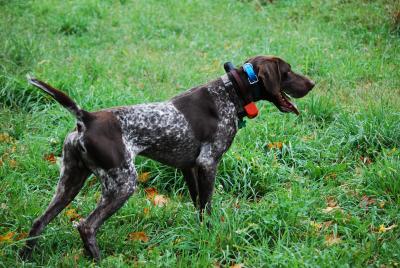 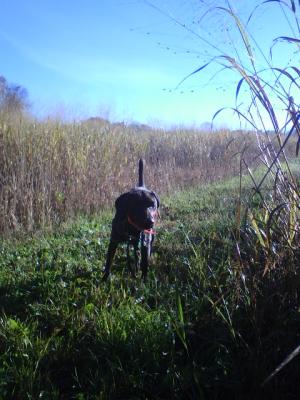 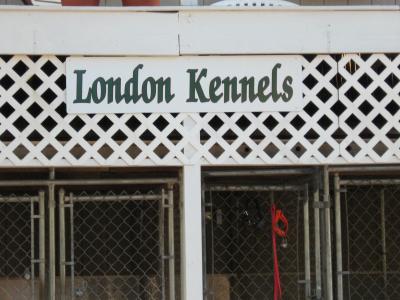 We have over forty years of experience with a great staff. 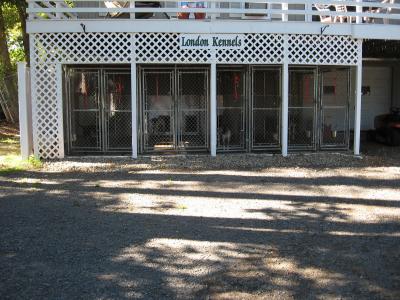 We pride ourselves in a 30 day turn a round with most breeds. 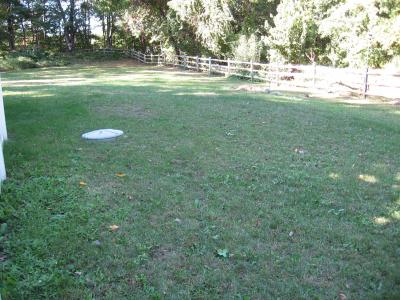 Yard work area. One on one personalized yard work. 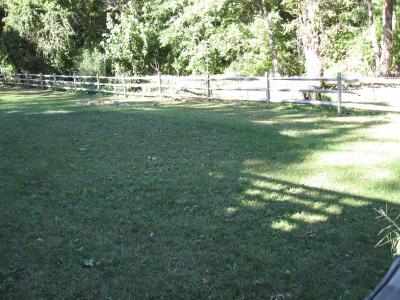 Dogs are worked with some pigeons, many pheasants, huns, chukars, and quail. 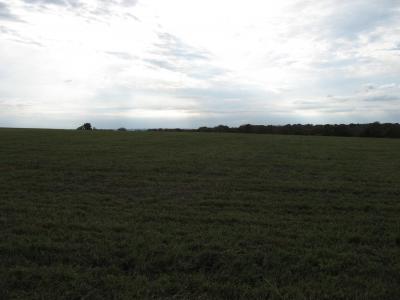 Hundreds of acres of prime fields for dog training. 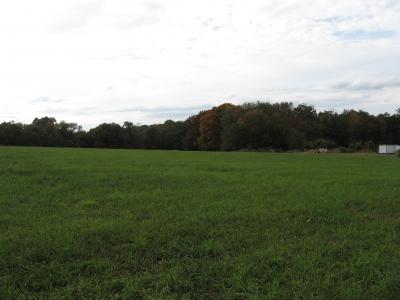 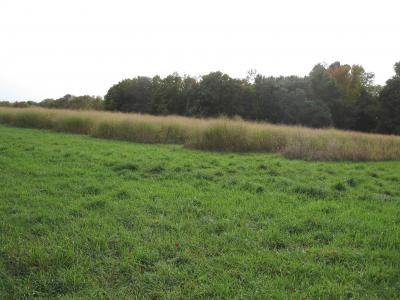 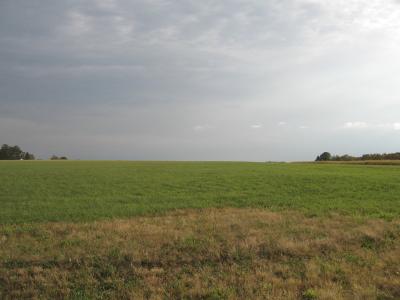 Submitted by: James Dalenta on Oct 19, 2010
I am a new member to Millstream Preserve, and could not be happier with the facility. I've hunted a few times with Don's German Shorthaired Pointers and they were awesome.
I decided to have my 1 year old lab trained through London Kennels. It was the best decision I ever made. When I got my lab back after only 33 days, I was amazed at the transformation of my lab "Brody". He now knows what he was made for. He is a great upland hunter and a much better companion.
Thank you Don for all the help.
James Dalenta
Submitted by: Joe Buban on Oct 19, 2010
I CAN'T SAY ENOUGH ABOUT THE HONESTY, INTEGRITY AND PROFESSIONALISM OF DON FAVRY AND HIS STAFF. I BROUGHT TWO GERMAN SHORTHAIRS TO DON ON DIFFERENT OCCASIONS,
ONE A SHY FEMALE AND THE OTHER A HEADSTRONG MALE. DON WAS VERY HONEST ABOUT THE FEMALE AND TOLD ME NOT TO WASTE MY MONEY ON HER. THE MALE WAS A DIFFERENT STORY. ALTHOUGH, HE HAS A MIND OF HIS OWN DON WAS ABLE TO TRAIN HIM INTO A VERY OBEDIENT AND CONTROLLABLE DOG. I AM VERY HAPPY WITH THE RESULTS. I CAN NOW TAKE HIM TO THE FIELD AND KEEP HIM WHERE I WANT HIM AND CONCENTRATED ON BIRDS.
I WOULD HIGHLY RECOMMEND LONDON KENNELS TO ANY SERIOUS BIRD HUNTER WITH A YOUNG DOG THAT NEEDS A GOOD START.
JOE BUBAN, NORTH ATTLEBOROUGH, MA.
Submitted by: Dr. Michael Mollow on Oct 19, 2010
My six month old French Brittany pup Floyd recently completed one month of training at Millstream Preserve. I couldnât be happier with the results. At this early stage in the pupâs career (he started at 5 months old) Don and his trainers were able to successfully condition the dog to the gun, freeze at whoa, come when beckoned, remain staunch on point and retrieve.
I had already investigated other training facilities (one individual wanted to keep Floyd for three months), but I could tell from our conversations that Donâs training philosophy was the same as the pupâs breeder (someone I trusted), and the cost of the training was very fair, especially considering that everything I had hoped for was accomplished.
These fellows know bird dogs.

Dr. Michael Mollow
Submitted by: Robert & Stacy Derosier on Oct 19, 2010
We purchased our GSP, Gauge from Don. He started hunting well over a year and a half ago and has had 100 plus birds worked over him. He also had the best trainers and thank you for that too, Don. He is an awesome dog that we both love so much.
Robert & Stacey Derosier
Submitted by: Anthony F. Posteraro, Jr. MD on Oct 19, 2010
I purchased Daisy, my first German Shorthaired Pointer, from Don Favry of London Kennels and Millstream Preserve a year ago. The kennels were clean and orderly and the dogs all in good health and active. Daisy and her littermates were well cared for active pups and had all of their initial shots in order. Don provided me with basic care and training instructions that they have found useful with their litters as well as a supply of food she had been eating. He was available for questions and freguently called to check-up on me and Daisy. I was raising her alone.
Daisy is bright, healthy, active, intelligent and best of all a naturally enthusiastic hunter and a wonderful house dog as well. Everyone who meets her is impressed by her sleek lines, dignified appearance and playful loving manner.
At about seven months I returned her to Don for training. She learned quickly and has retained her lessons. I am looking forward to sending her for more training.
I would not hisitate to recommend Don and London Kennels to anyone contemplating the purchase of a German Shorthaired Pointer or for training.
Anthony F. Posteraro, Jr. MD